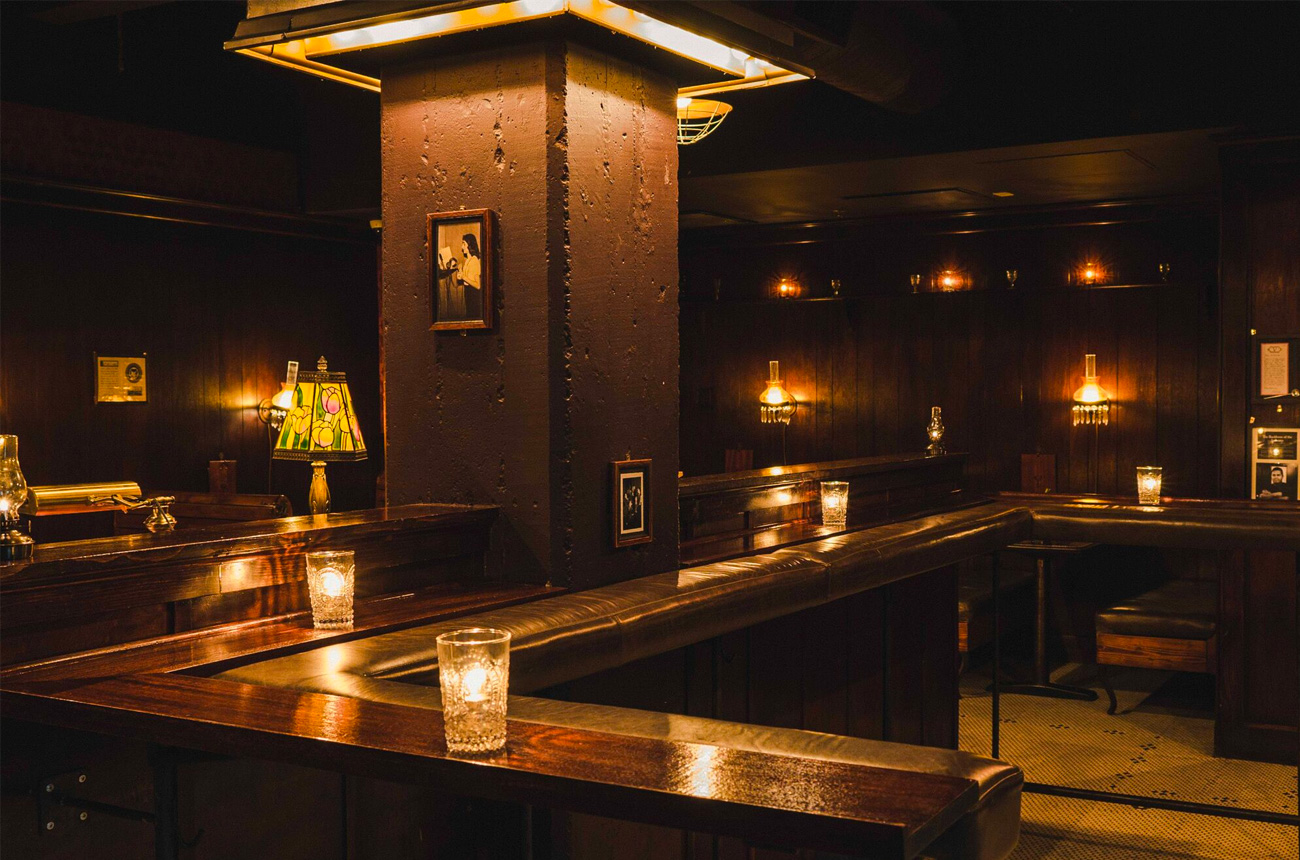 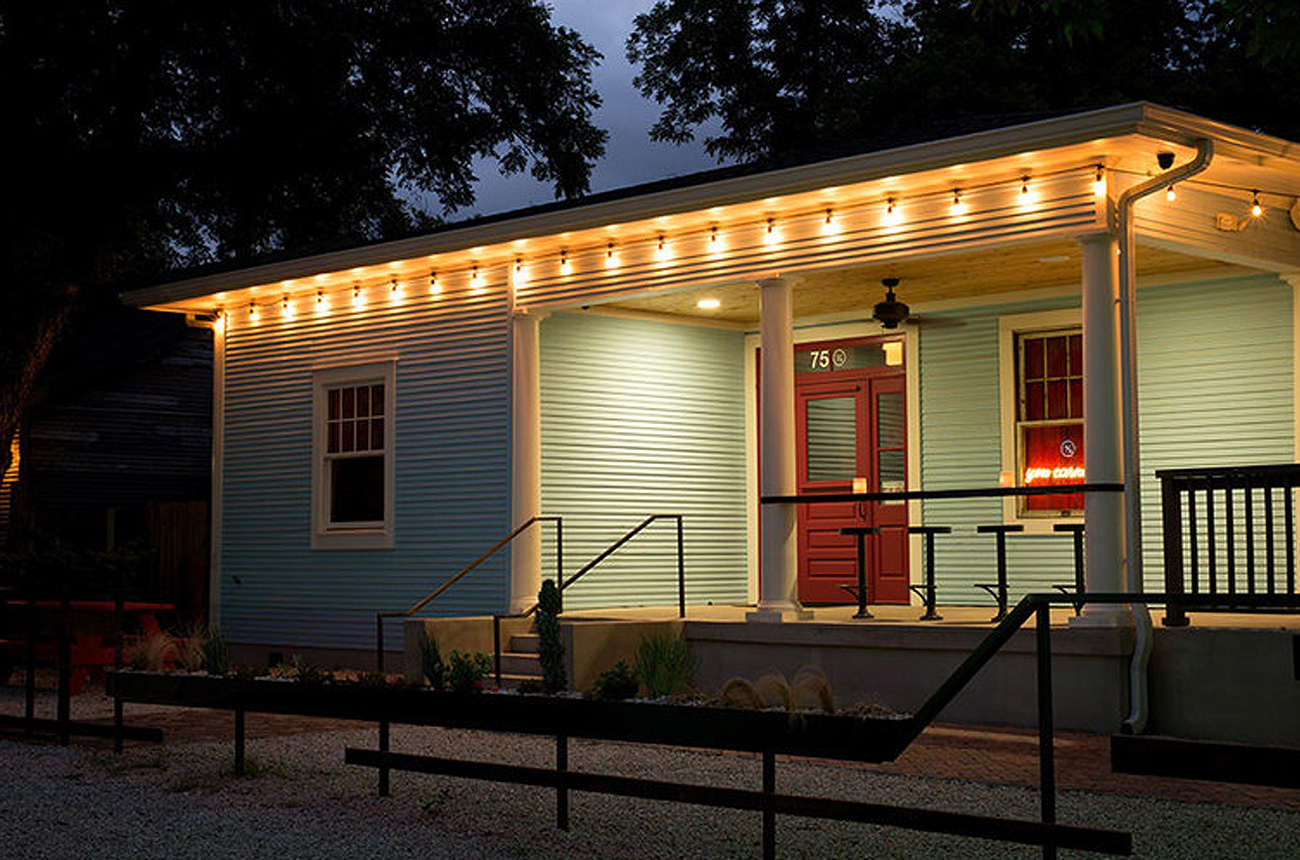 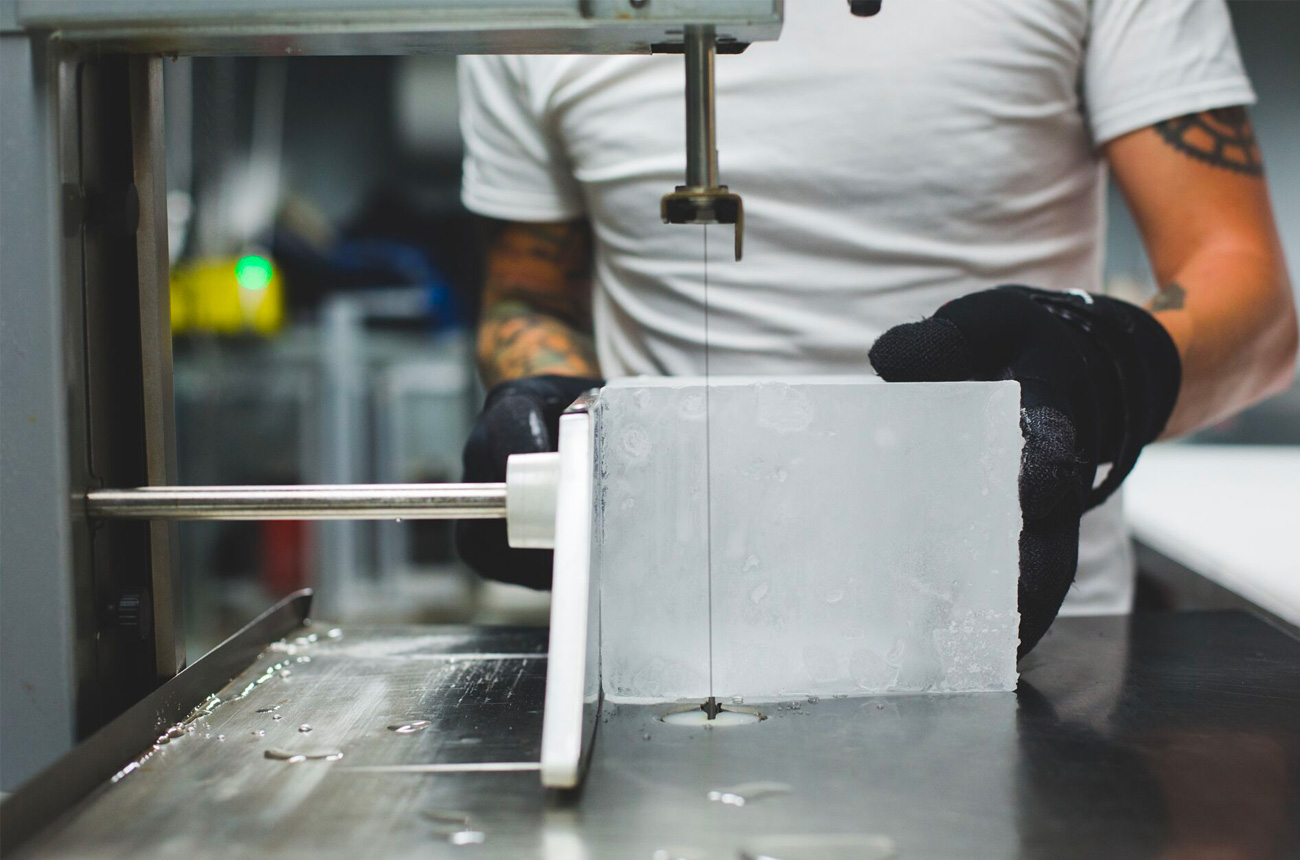 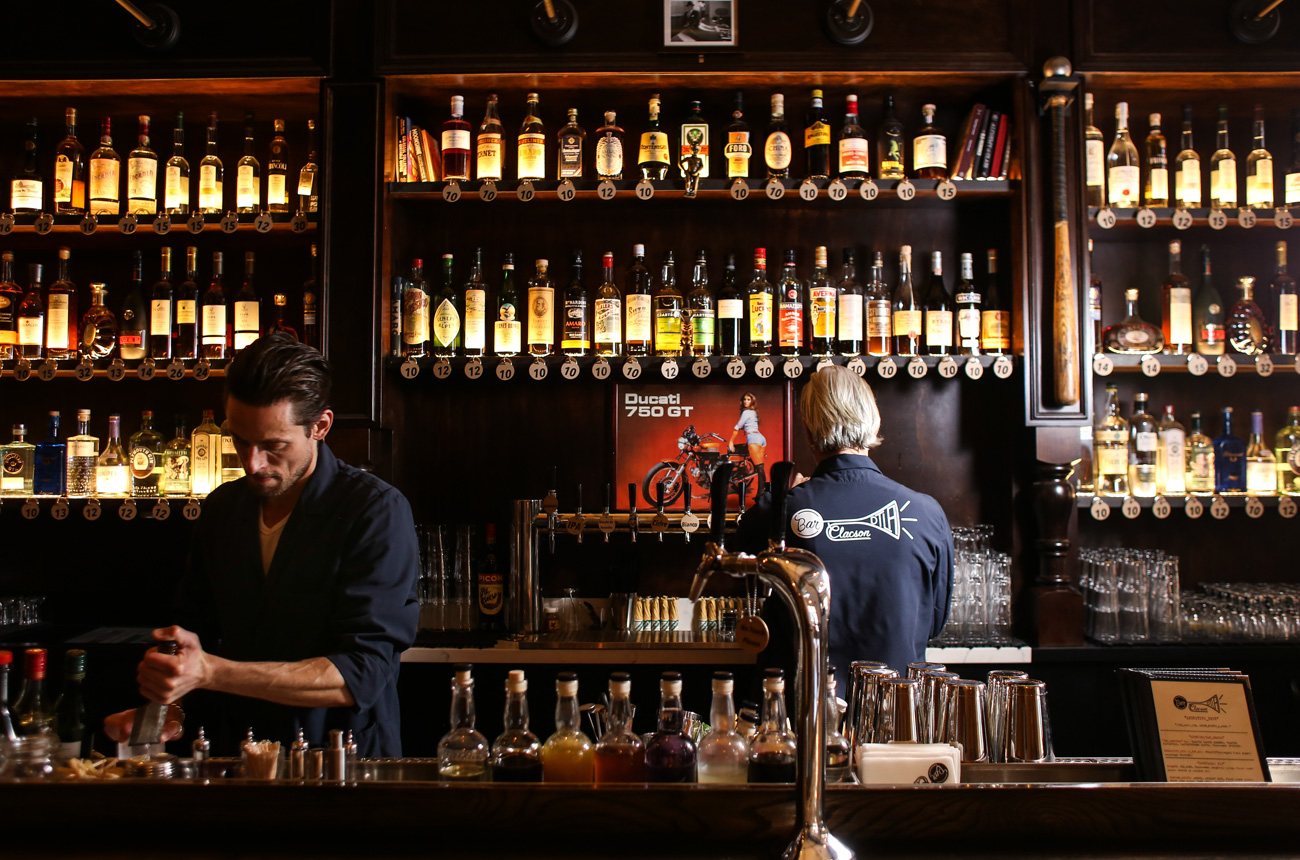 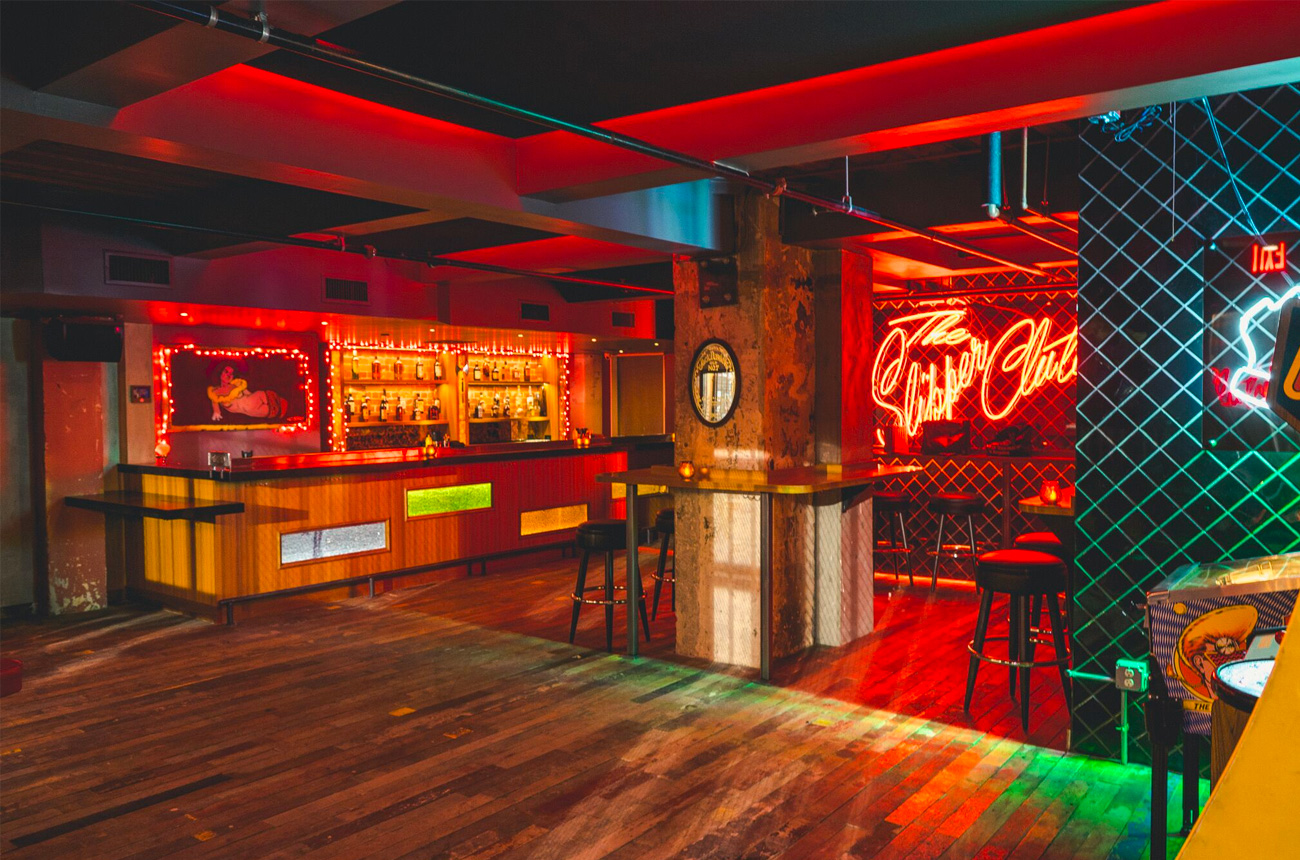 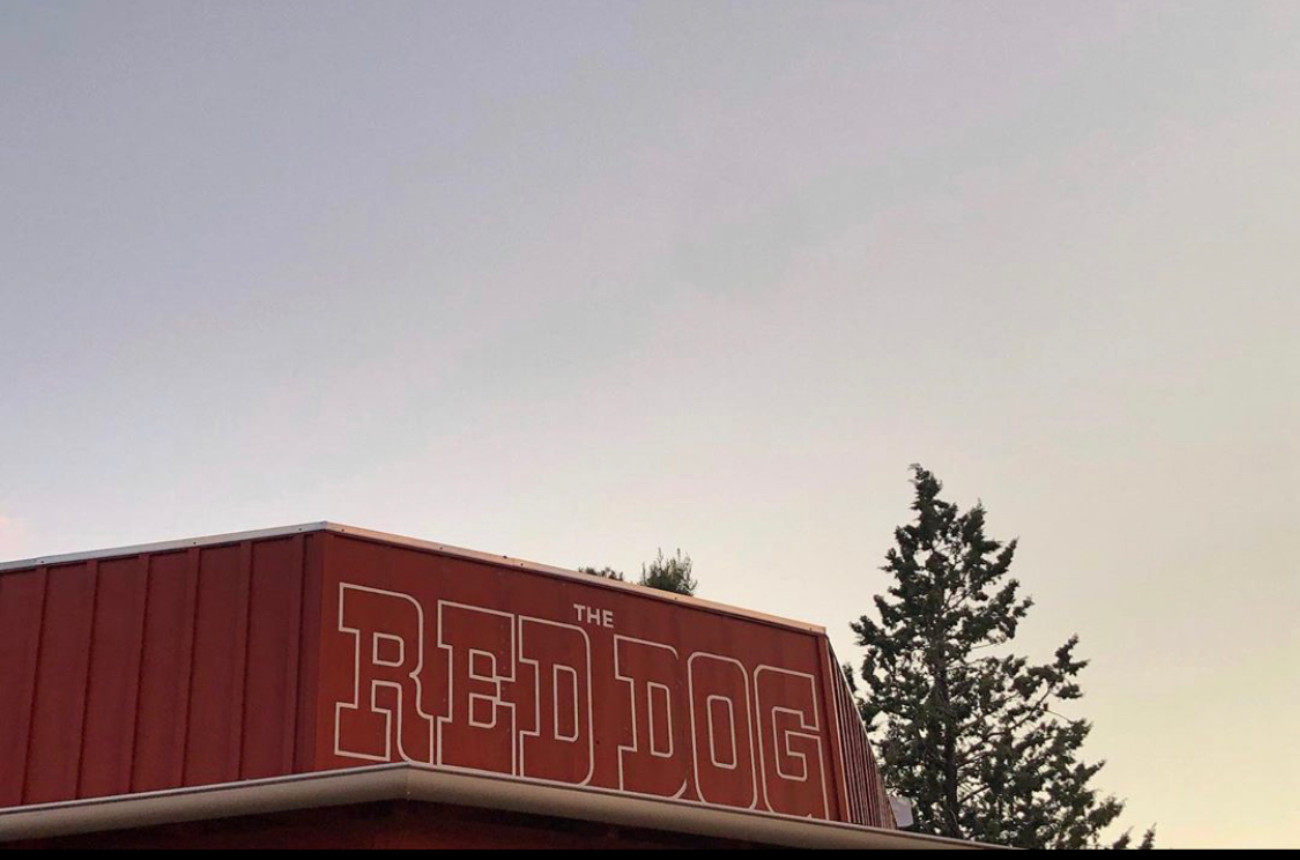 The Red Dog Saloon
ABOUT ERIC 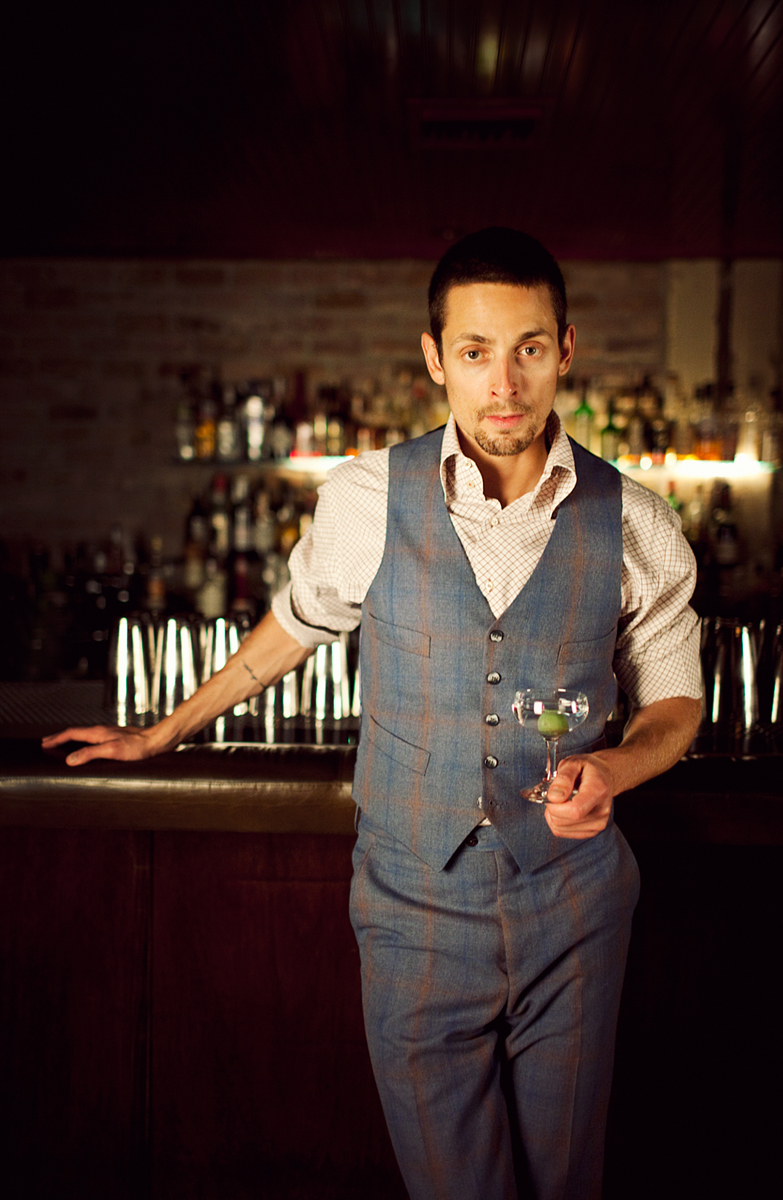 ERIC ALPERIN’S first experience behind the stick was at The Screening Room in NYC. He later found himself at Mario Batali and Joe Bastianich’s Michelin-starred Lupa, before landing at Sasha Petraske’s Milk & Honey and Little Branch—experiences that would change his life.

In both 2015 and 2016, The Varnish received James Beard nominations.

In addition to The Varnish and Half Step, Eric trained at the Beverage Alcohol Resource (B.A.R.) in New York City, where he received his B.A.R. Ready certification. He is the acting Director of Cocktail Bars for 213 Hospitality, a co-owner of Penny Pound Ice, The Slipper Clutch, and Bar Clacson (a 2017 finalist for a Spirited Award for Best New American Cocktail Bar)—all in Los Angeles. In the summer of 2018, he will open The Streamliner at Union Station in downtown LA.

Eric has been profiled in the Los Angeles Times, The New York Times, The Wall Street Journal, LA Weekly, Imbibe, and Vogue and has been featured on Anthony Bourdain’s Layover, Esquire Network’s Best Bars in America, NBC News and in Douglas Tirola’s feature film Hey Bartender.

Eric co-wrote a column about drinking for the LA Times and next up, has a book forthcoming from Harper Wave, summer 2020.